Residential complex “L-QuarterL” is positioned as an abandonment as a quarter of successful people. The very same success people have a great deal of appreciation for the lack of space and the high level of devoleera. When there is a living complex, the zabomnik is in front of the front of the building, which is comfort and safety. 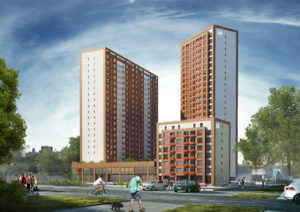 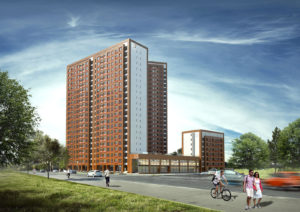 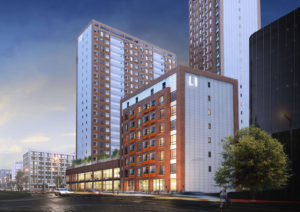 A special emphasis in the robot on the project was laid on without interruption and electropostation and vinyatty safety on the territory of the living complex.

In the interior-budinkovka and the front facade renovation of victorious ordinary economic restoration of the Ukrainian brand Yasa.

A new complex of weakly built infrastructure has been implemented, allowing you to push the servants of the operator of the television tower and the sound without any internal shredding.

A system of automation and dispatching of engineering ownership has been provided, allowing you to go ahead and get out of touch with the ownership of the living complex. 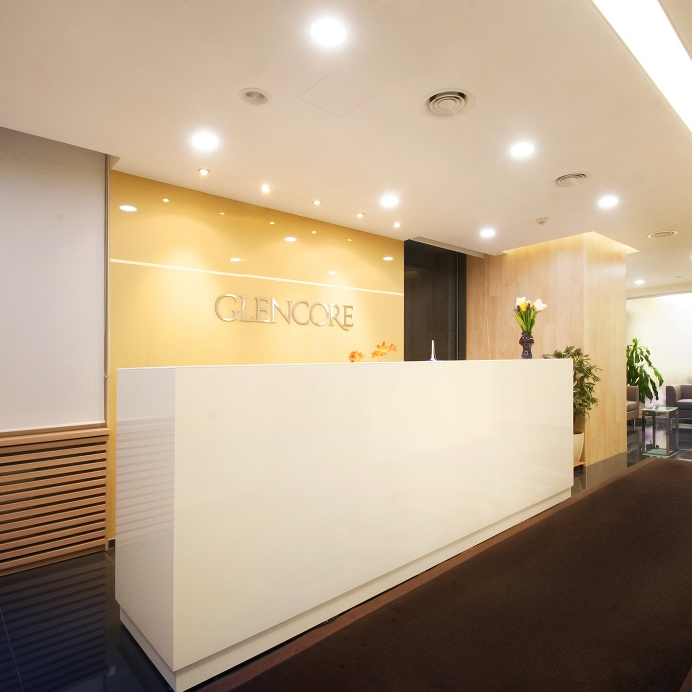